END_OF_DOCUMENT_TOKEN_TO_BE_REPLACED

Still no response for the 2nd & now 3rd Iranian militia rockets in Iraq — are we refusing to give Iran the “Satan” they desperately need?

END_OF_DOCUMENT_TOKEN_TO_BE_REPLACED

THE GUNNEY: John Ligato discusses his book about his Company GySgt at Hue City in 1968: SgtMaj John Canley, USMC (ret)

END_OF_DOCUMENT_TOKEN_TO_BE_REPLACED 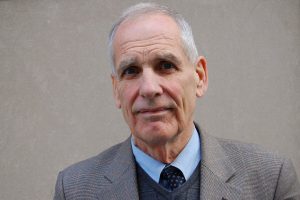