Investing in Marines — Getting the best return: Carl Forsling 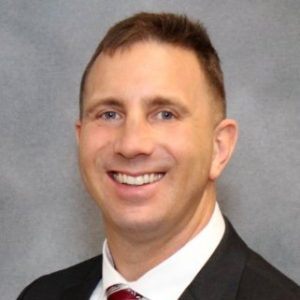 Carl Forsling is a retire Marine Osprey pilot , businessman and a writer for the website Task & Purpose.  He joined the program to talk about his article that won the Marine Corp Gazette’s 2016 Kiser Family Irregular Warfare Essay Contest with his entry entitled:  Investing in Marines: Getting the Best Return.