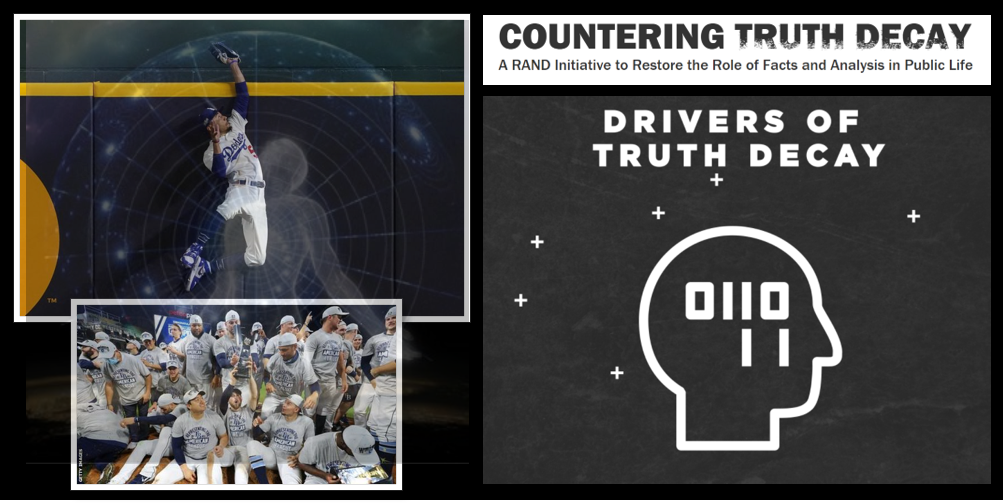 END_OF_DOCUMENT_TOKEN_TO_BE_REPLACED

NEWS & COMMENTARY: a brazen attack on the Iranian Republican Guards parade & Yard Work is good for you

END_OF_DOCUMENT_TOKEN_TO_BE_REPLACED 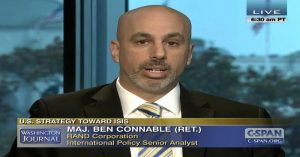 Ben Connable, Maj USMC (ret), of the Rand Corporation and an Iraq veteran joined the program to look at the American response to Syrian use of nerve gas.

What does it mean? One and done? A new strategy?