THE AFTERMATH OF MOSUL: John Ubaldi

The principal of The Ubaldi Reports, John Ubaldi joins to talk about what comes next in Mosul.  With large scale resistance quelled, the task now turns to what comes next?  What role will Iran plan in the aftermath of Mosul?  Will a Sunni population accept a largely Shiite Iraqi Army? 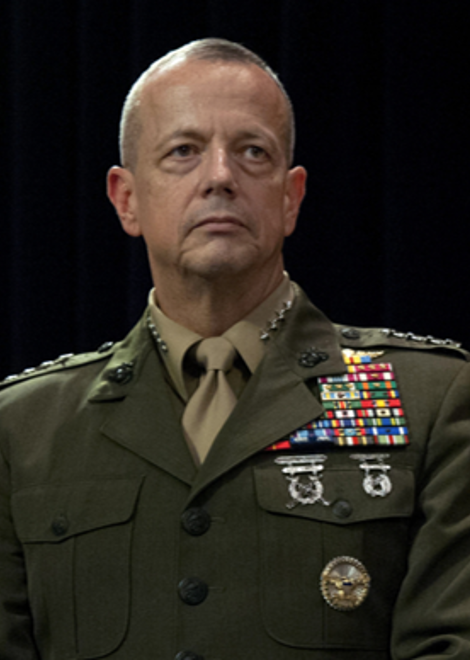