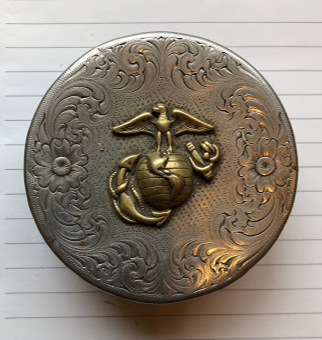 A gift from the wife! AND… today’s snowy landscape in Montana! END_OF_DOCUMENT_TOKEN_TO_BE_REPLACED