THE ALL MARINE RADIO HOUR: Mensa Bros — What makes the Marine Corps GREAT? What role does ‘diversity’ play in that? Diversity of thought? Diversity of skin color? Will you lower standards to get there?

END_OF_DOCUMENT_TOKEN_TO_BE_REPLACED 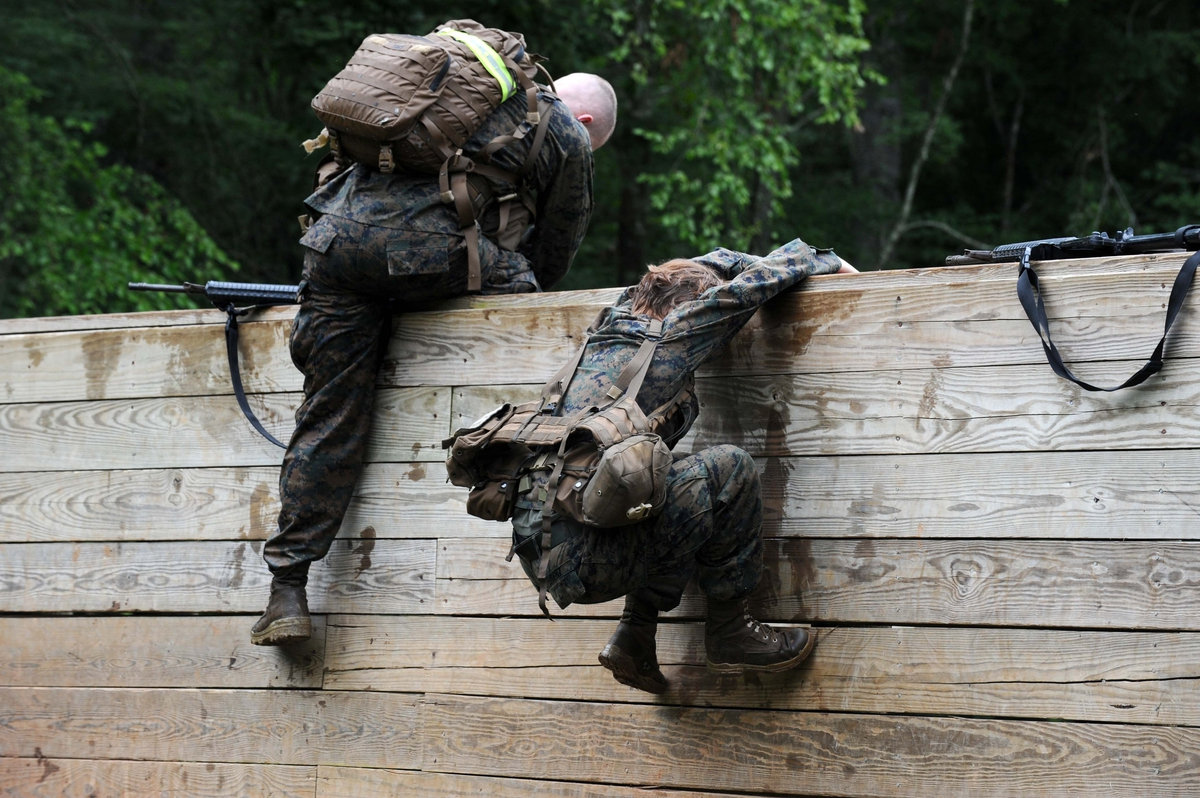