WHAT IS NEXT IN SYRIA FOR THE UNITED STATES: BGen Tom Draude, USMC (ret)

END_OF_DOCUMENT_TOKEN_TO_BE_REPLACED 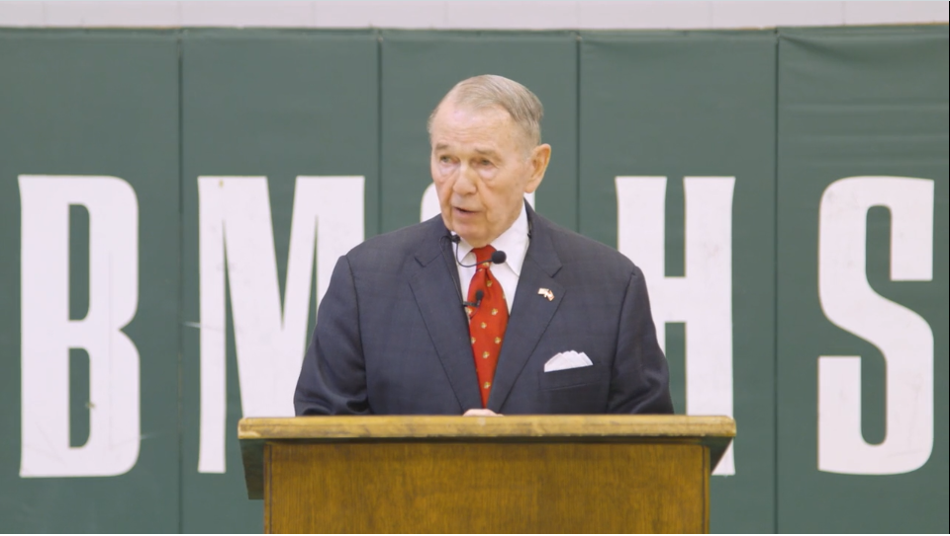 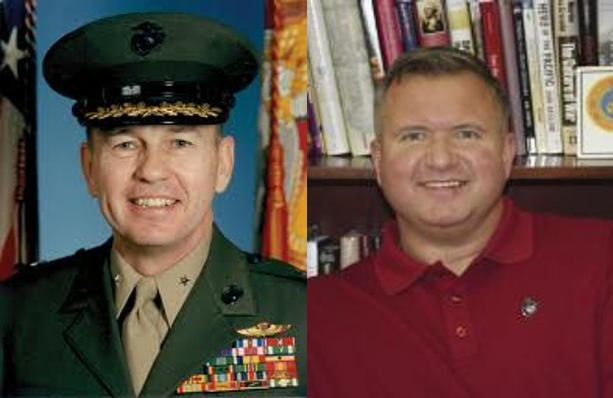 Capt Tom Draude, USMC
Republic of Vietnam, 1970
Advisor to Vietnamese Marines
With 1stLt Tri (who had graduated from the The Basic School, Quantico VA)

Tom Draude, BGen USMC (ret) has watched each episode of the Ken Burns series “The Vietnam War” that is airing on PBS he joined us to share his thoughts on the series.  Like many, he has watched with interest the interviews with North Vietnamese Army soldiers and Viet Cong fighters; he’s also been keenly interested in how the experience of those who lost family members has been conveyed to the audience.

Draude also talks candidly about post-Vietnam Marine Corps life and how many officers put the experience away and didn’t speak of it, even with subordinates, which in retrospect was a mistakes.