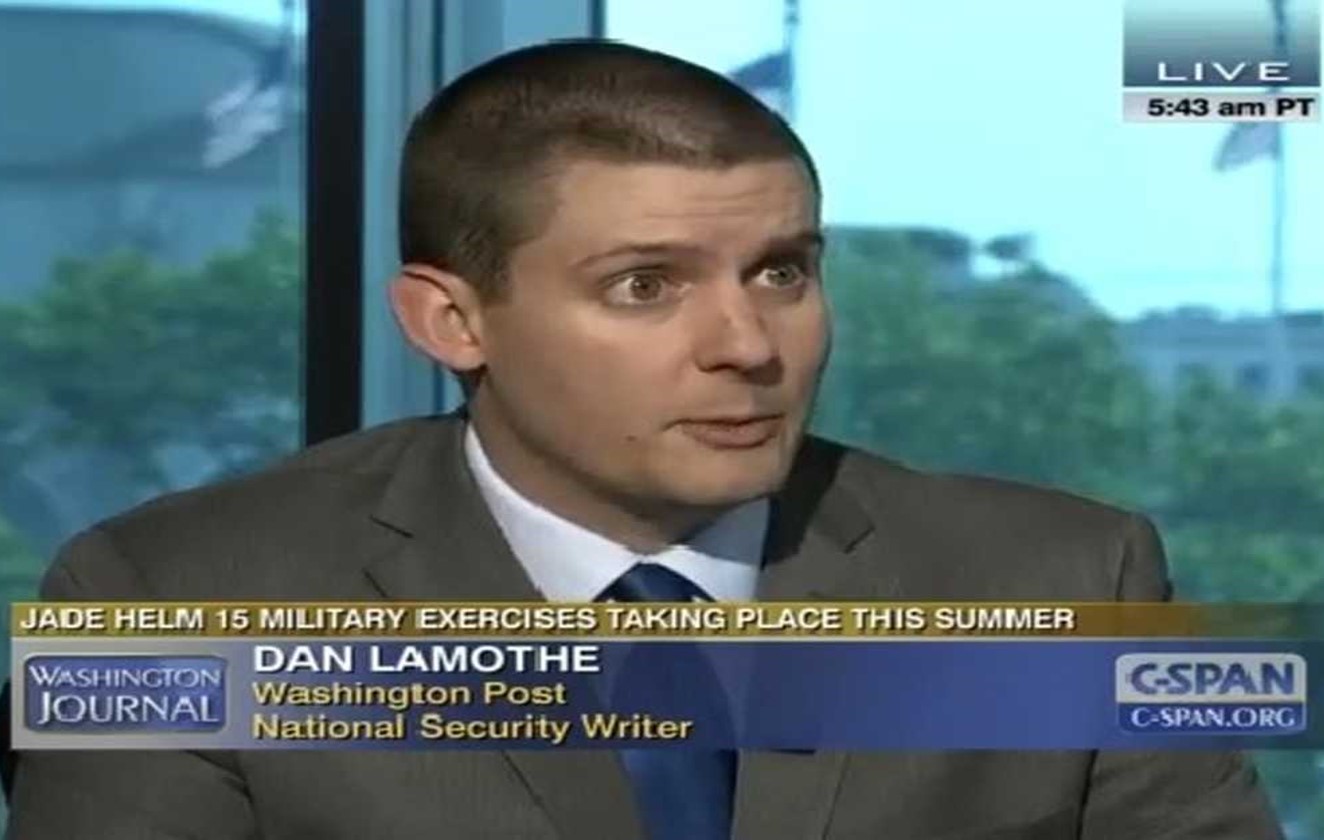 END_OF_DOCUMENT_TOKEN_TO_BE_REPLACED

The ALL MARINE RADIO Head Chef joins us to discuss the Los Angeles Dodgers, transgender military service and meatloaf.  Where else where you hear such diversity in broadcasting?!

The President yesterday announced on Twitter his policy decision relative to Transgender Service in the U.S. Military:  “After consultation with my Generals and military experts, please be advised that the United States Government will not accept or allow transgender individuals to serve in any capacity in the U.S. Military,” Trump wrote on Twitter. “Our military must be focused on decisive and overwhelming victory and cannot be burdened with the tremendous medical costs and disruption that transgender in the military would entail. Thank you.”

John Ubaldi, MGySgt USMC (ret), head of the Ubaldi Report joins us to discuss his thoughts on the President’s policy.