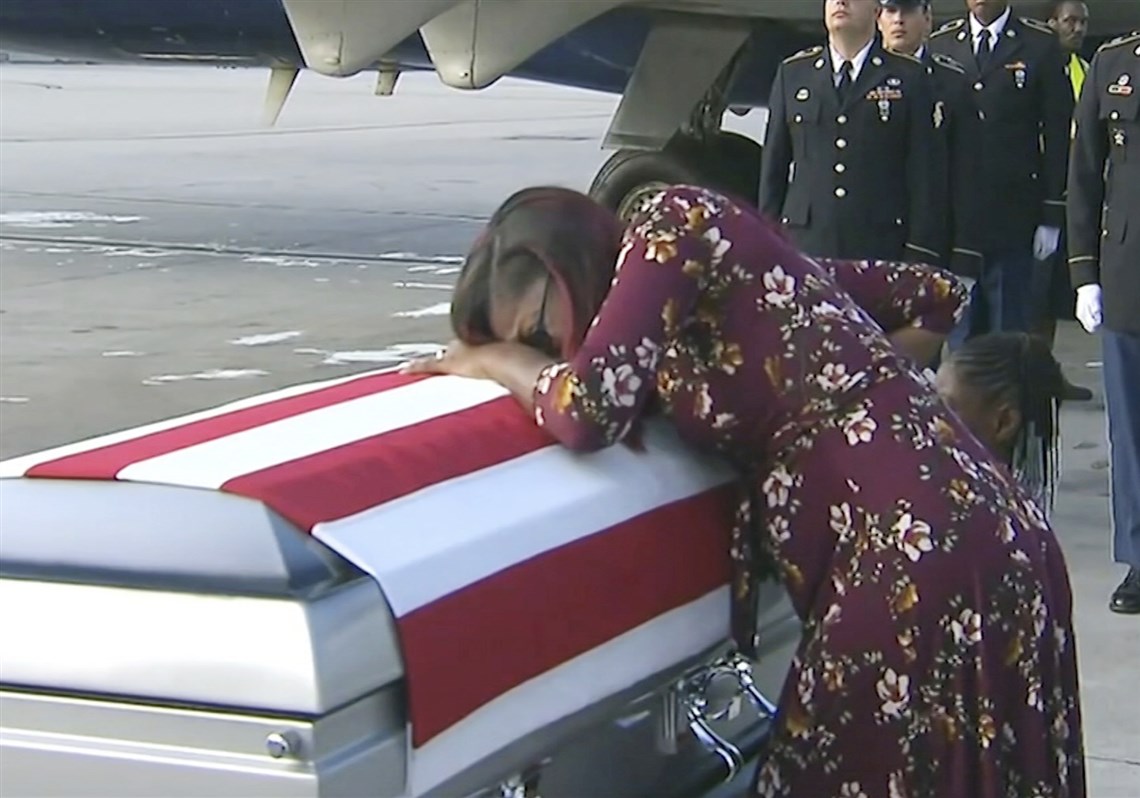 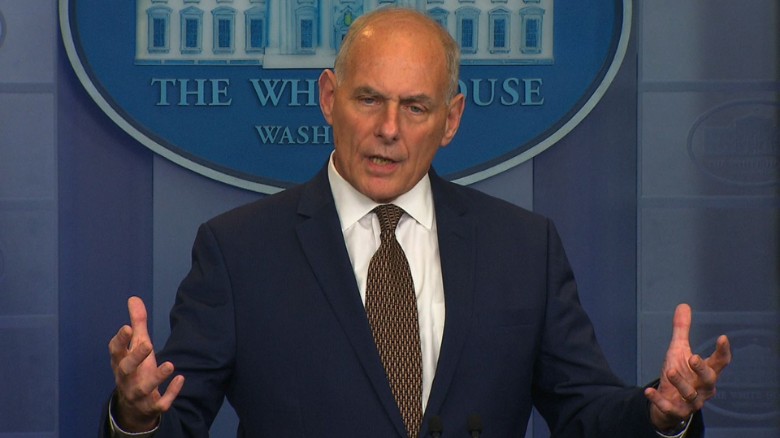 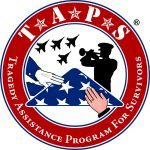 FROM GOLD STAR WIDOW TO FOUNDATION FOUNDER: a Conversation with Jennifer Carazo

We chatted with the Founder of the Sugar Bear Foundation, Jennifer Carazo, whose husband, Lt. Colonel Mario Carazo, was KIA in September of 2010 when his Cobra helicopter was shot down over Afghanistan. Since her husband’s death, Jennifer has become involved with various organizations that assist the military and families of the fallen.