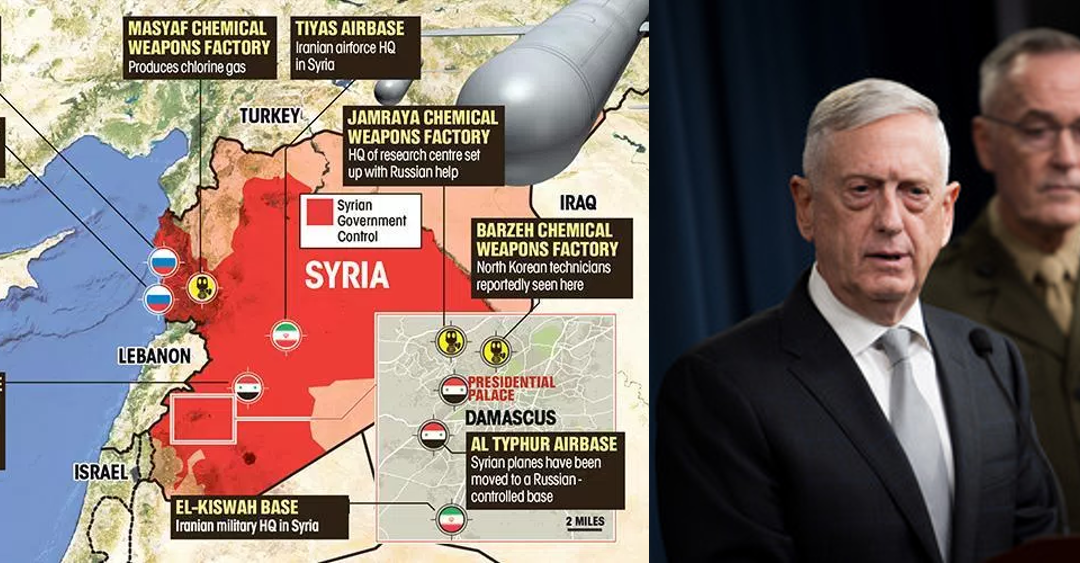 BEHIND THE STRIKE: how the targeting process for the Syrian strike works

END_OF_DOCUMENT_TOKEN_TO_BE_REPLACED

EGYPT, SYRIA AND THE FUTURE: Will Costantini

A former Middle East Foreign Area Officer (FAO) with an area of expertise of Egypt, Will Constantine joins us to discuss Egypt.

Tom Draude joins ALL MARINE RADIO to discuss the current state of Syria after the U.S. Navy strike last week.

Will Russia standby Syria after their use of WMD?

Should the U.S. fear a Russian-Syrian-Iranian alliance from a military perspective?