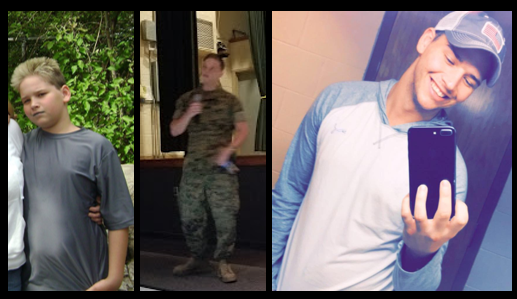 END_OF_DOCUMENT_TOKEN_TO_BE_REPLACED

POST-TRAUMATIC WINNER: LCpl Ben Lunak, USMC (ret) — an IED, an amputation, nightmarish survivor guilt, booze — AND HE BEAT ALL OF IT!