HE DIDN’T HAVE TO SERVE… HE COULD HAVE SAT THE WAR OUT: the principled choice of an 18 year old in 1942… President George H.W. Bush

END_OF_DOCUMENT_TOKEN_TO_BE_REPLACED 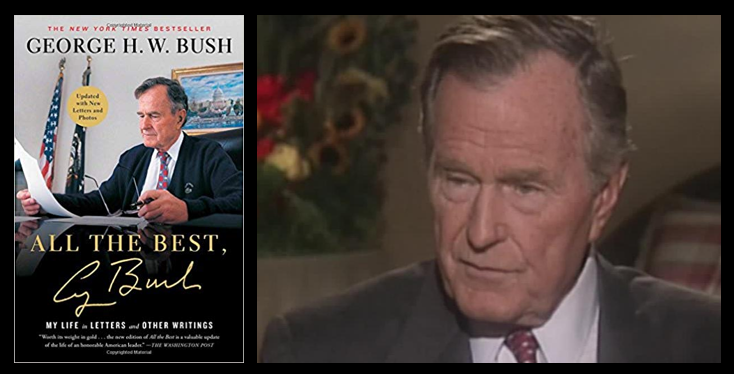 END_OF_DOCUMENT_TOKEN_TO_BE_REPLACED

NEWS & COMMENTARY: The U.S. Naval Institute did a GREAT interview with President George H.W. Bush about being shot down in World War II