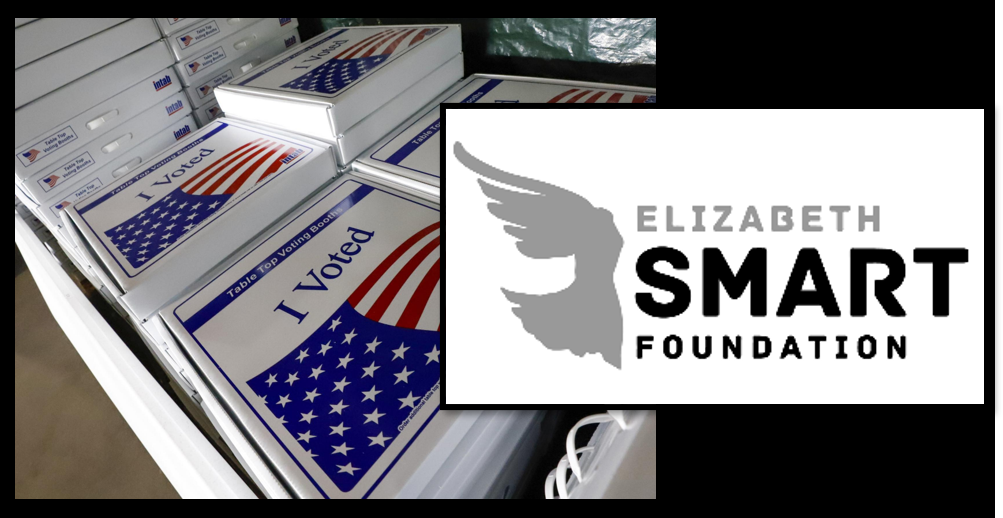 Is it more important to ‘win’ the election or to have ‘confidence’ in the system? I’m no longer sure what the nation believes + the Elizabeth Smart Foundation begins the ‘WE BELIEVE YOU’ campaign

END_OF_DOCUMENT_TOKEN_TO_BE_REPLACED

NEWS & COMMENTARY: Our “Leader of the Day” is Sheriff Alonzo Williams, from Burke County Georgia; unafraid of the truth

END_OF_DOCUMENT_TOKEN_TO_BE_REPLACED 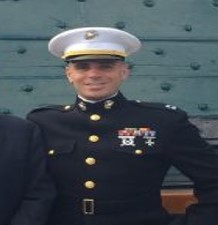 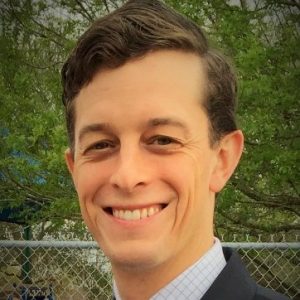