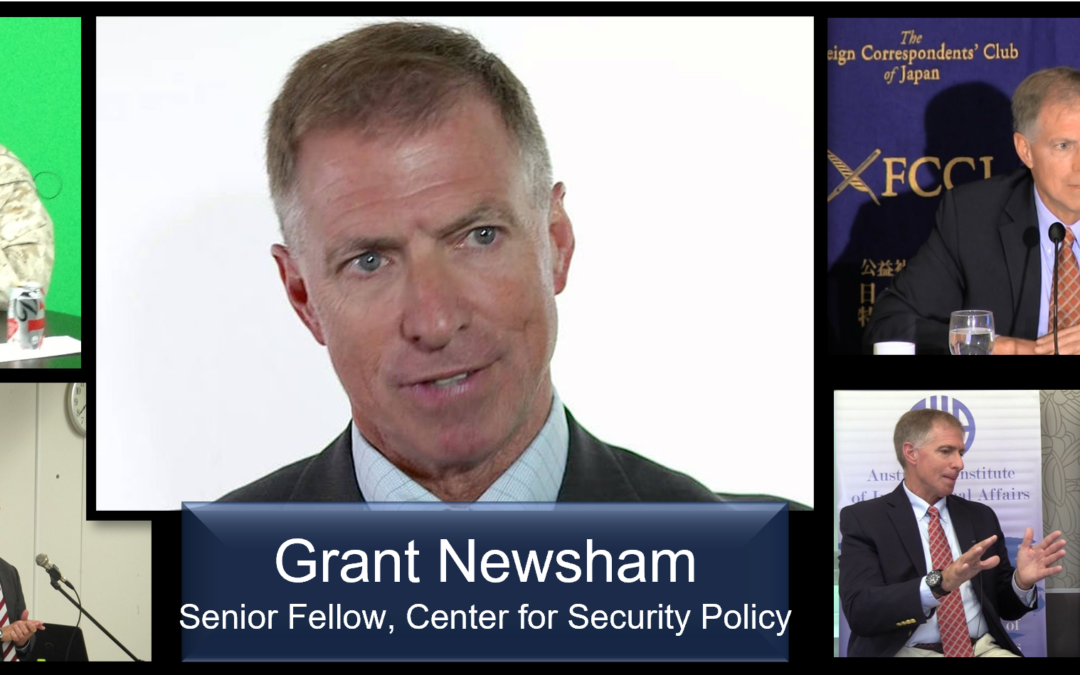 THE ALL MARINE RADIO HOUR: Grant Newsham shares his thought on the “Biden-Xi Summit” and an important Presidential election in the Philippines

END_OF_DOCUMENT_TOKEN_TO_BE_REPLACED

We also discuss the ongoing siege on Mindanao between the Philippine Army partnered with US Special Forces and Islamic Fundamentalists which is the latest chapter in the a decades old conflict.

A GREAT translator of things in the Western Pacific.