THOUGHTS ON LEADING THE MILITARY DEFENSE IN THE HADITHA CASES & THE SHADOW IT CASTS TODAY: LtCol Colby Vokey, USMC (ret)

END_OF_DOCUMENT_TOKEN_TO_BE_REPLACED

Will the U.S. Navy be able to convict the commanding officers of the USS McCain and the USS Fitzgerald of “negligent homicide”? LtCol Beth Harvey, USMC (ret) 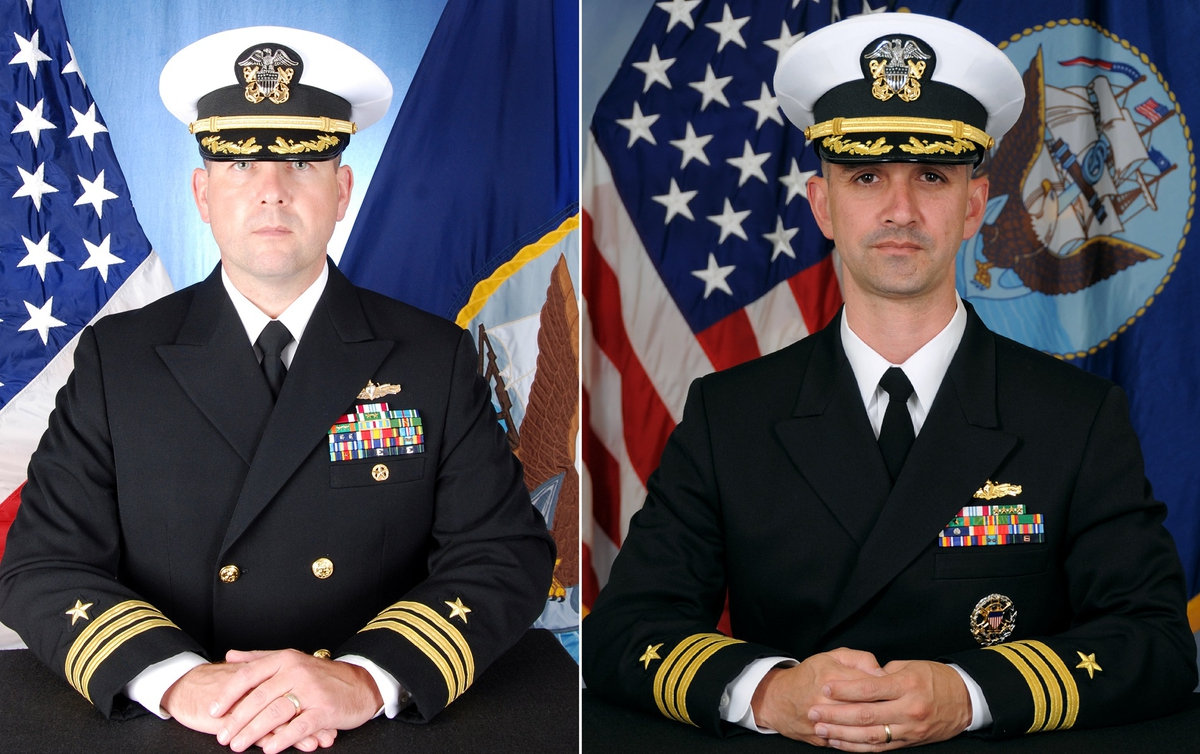 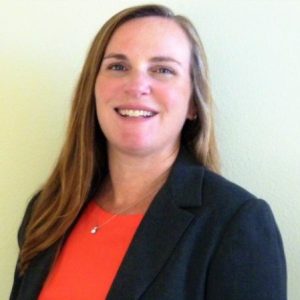 Former Marine Staff Judge Advocate LtCol Beth Harvey, USMC (ret) joins the program to discuss the substantial burden of proof that rests with Navy prosecutors in proving guilt on a charge of “negligent homicide,” the role that the Article 32 hearing will play in the legal process and the decision to bring such a historically uncommon charge against a commanding officer of a U.S. warship.

After the Bowe Bergdahl verdict lost of us scratched our heads, not understanding the rationale behind it.  Beth Harvey is a former USMC SJA prosecutor, defender, appellete attorney and judge — she’ll help us try to understand what is escapes most of us.

We’ll also discuss circumstances surrounding the discharge of Airman Devin Kelley who went on a killing rampage in Texas on Sunday.