END_OF_DOCUMENT_TOKEN_TO_BE_REPLACED

FROM THE VAULT: Matt Morgan answers questions after we watched “The Unknown Flag Raiser of Iwo Jima” 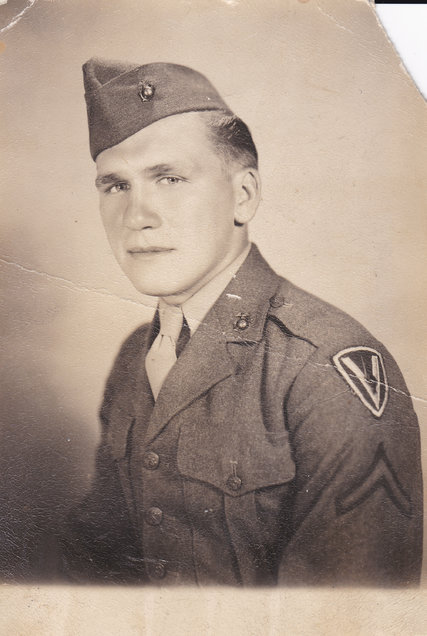 LtCol Matt Morgan, USMC (ret) answers our questions after we watched his documentary “The Unknown Flag Raiser of Iwo Jima” that was shown on The Smithsonian Channel on July 3, 2016.